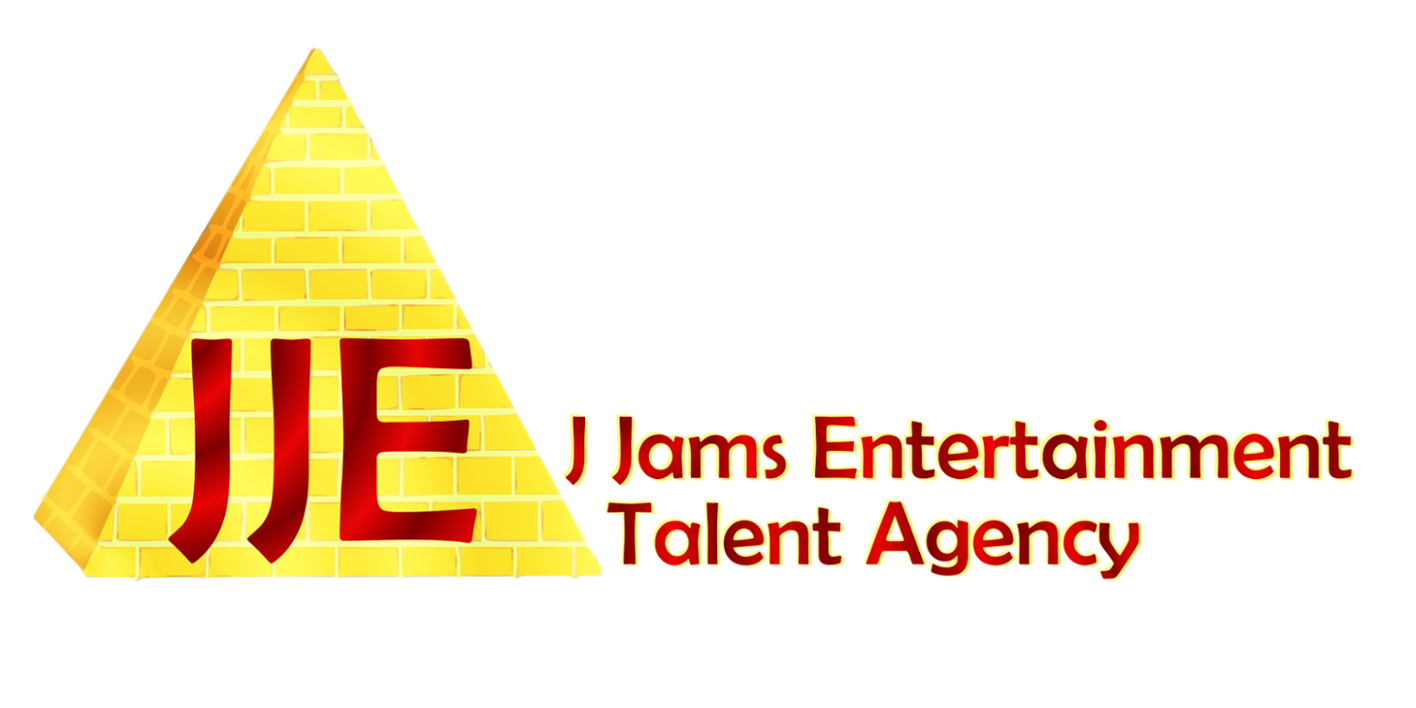 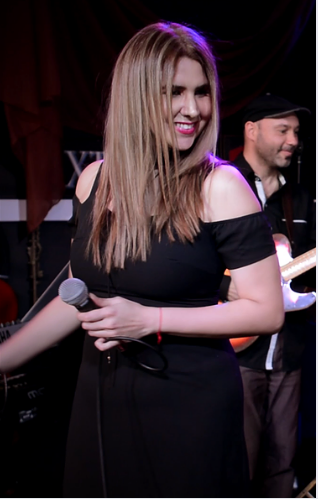 American singer, songwriter, composer and band lead Arlinnes Alvarez, mostly known by Arlin was born in Cuba. Began her singing career as a child also showing skills for piano, guitar and percussion instruments. Performed multiple opening acts at community and music festivals. At the age of 16 launched herself professionally as a singer through the National Artist Academy after high school debut in musical play "La Chanteuse du Paris". Recognized for her vocal range and for having a silky melodic voice, was awarded the Excellency Price in Cuba and Spain in 2003 and 2004 respectively. She is also known for her vibrancy which includes her ability to sing in different languages and the ability to blend contemporary and world music elements into a very unique style of music composition. Arlin has 2 albums, 3 singles. Member of WIM, ASCAP and The Latin Recording Academy.